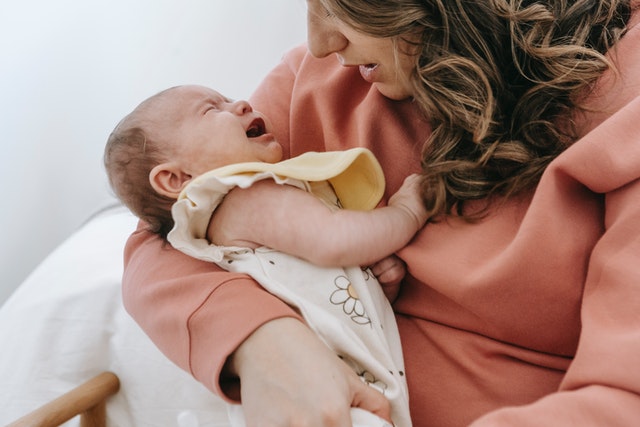 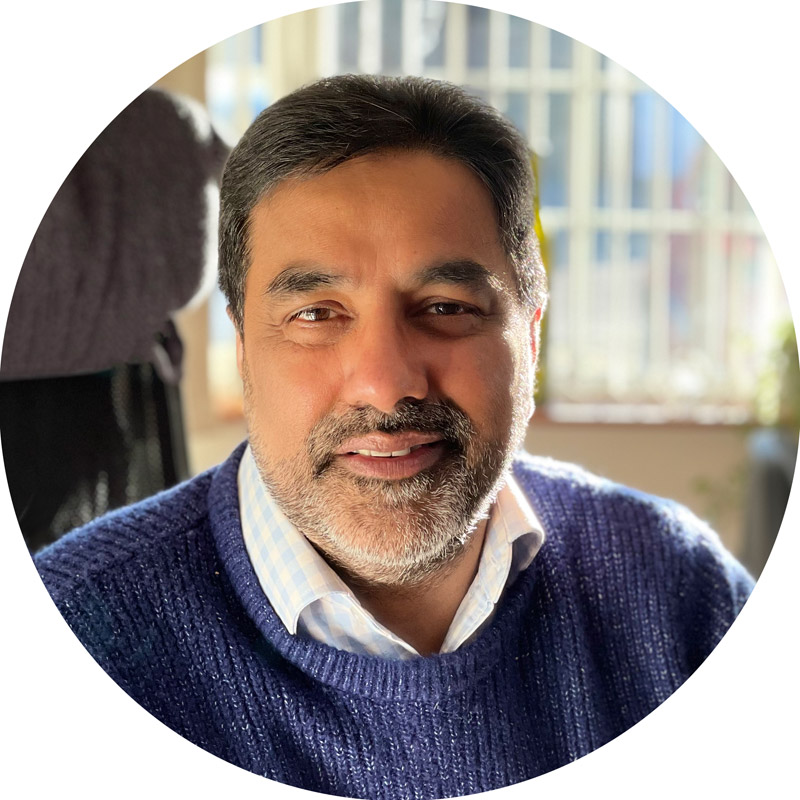 The impending arrival of a new addition to the family should be an exciting and wonderful experience, but what does this mean for our rights and entitlements as employees and what duties does it impose upon employers? This article explores some of the main issues arising from both perspectives.

All employees are ordinarily entitled to take up to 52 weeks off from work as Maternity Leave from the moment they start work – it is a right that is available to everyone irrespective of the length of time they have been employed.

An employee is not obliged to take all of this time off but they would normally be expected to take off the first two weeks after birth as maternity leave (this period is extended to four weeks for factory workers). It is unlawful for an employer to allow a woman to work during this compulsory maternity leave period.

Whilst they are away on maternity leave, an employee is entitled to all of the contractual rights that they would have received if they had been employed except for their wages. Especially important amongst those is that an employee continues to build up their annual leave entitlement in line with their employment contract during maternity leave and they may also choose to use their accrued holidays as a way of extending their maternity leave once the 52 weeks come to an end.

Also important is that an employer cannot in any way discriminate against an employee whilst they are on maternity leave and employees may seek advice from legal or union representatives where they feel they have been unfairly treated.

Any employer occupational pension contributions must continue to be paid in full during maternity, paternity and adoption leave throughout the time when the leave is paid - whether through statutory or contractual maternity pay (It's worth being aware that many payroll software packagaes whilst automatically calculating maternity pay, will not always adjust the pension contributions to the right level so these may require manual intervention). Pension contributions usually stop during any periods of unpaid leave. The whole of the leave period – paid and unpaid – must be taken into account when assessing length of service for occupational pension purposes.

Statutory Maternity Pay (SMP) is payable for the first 39 weeks of maternity leave. This means therefore that the whole of OML and the first 13 weeks of AML will be paid. The remainder of AML should it be taken will be unpaid leave (or may inpart at least use accrued annual leave).

Where an employee has a contractual right to maternity pay that is higher than the statutory amount, they have the right to opt for whichever of the two is the most generous – but not both.

The conditions to receive SMP are not the same as maternity leave so it’s important to appreciate that just because an employee is entitled to time off for having a child, they may not always be entitled to get paid for it.

Generally speaking, SMP is only available to employees with a contract of employment. However, agency workers can also qualify for SMP provided they meet the minimum requirements as to length of continuous service and earnings. Those who are genuinely self-employed do not qualify for SMP – they may however be eligible to claim Maternity Allowance (see later) which is a benefit paid by the Government.

2.   They must be employed in their job in the qualifying week (although it doesn’t matter if they are sick or on holiday in that week);

To claim SMP, an employee should tell the employer at least 15 weeks before the due date when the baby is due and when they intend to start maternity leave. The employer may ask for this in writing and may also ask for evidence of the pregnancy and due date - a MATB1 certificate completed by a GP or midwife (usually available from around 20 weeks before the due date) will suffice for this purpose.

·     Are employed but are not eligible for SMP

A claim for SMA can be made as soon as an individual has been pregnant for 26 weeks with payments starting up to 11 weeks before the expected due date.

For the self employed, the amount of SMA available will depend upon the level of Class 2 National Insurance paid in the 66 weeks leading up to the birth. To get the full amount of SMA

In the event of a shortfall, the amount of maternity allowance available can be increased by making up the shortfall in Class 2 NI contributions. Once a claim for SMA has been made, HMRC will indicate the extra NI contributions required to claim the full allowance. Given that these contributions are currently £3.15 per week, it will usually make sense to top up NI contributionsin this way where this happens.

A Sure Start Maternity Grant is a one off payment which is paid to qualifying individuals who are becoming parents (or adopting or becoming surrogate parents) for the first time. In Scotland, it’s called a Best Start Grant and is made up of three payments. The grant can be claimed from 11 weeks before the due date (15 weeks in Scotland) and up to 6 months after (for adoption and surrogacy, the time line is extended to one year).

In addition, individuals who already have a child under the age of 16 may be able to claim the grant if they live in Scotland or live elsewhere in the UK but are now expecting twins or triplets.

To qualify, the claimant must be in receipt of one of the following

Claimants may also qualify if they're getting a Support for Mortgage Interest loan.

The amount of grant payable is as follows

The grant is claimed by filling in an application form – this will also require sign off from a doctor or midwife. In Scotland, the application can also be made on-line 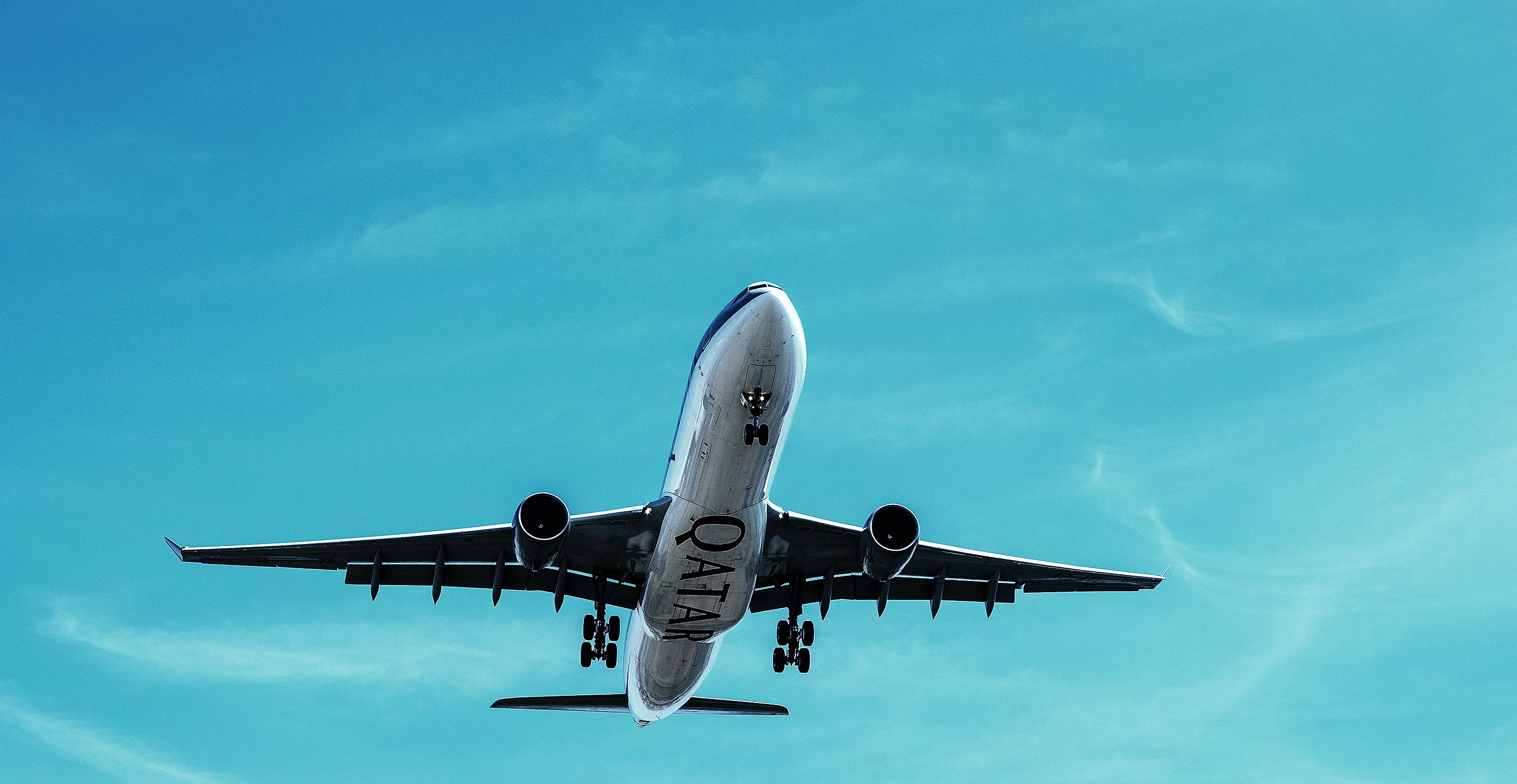 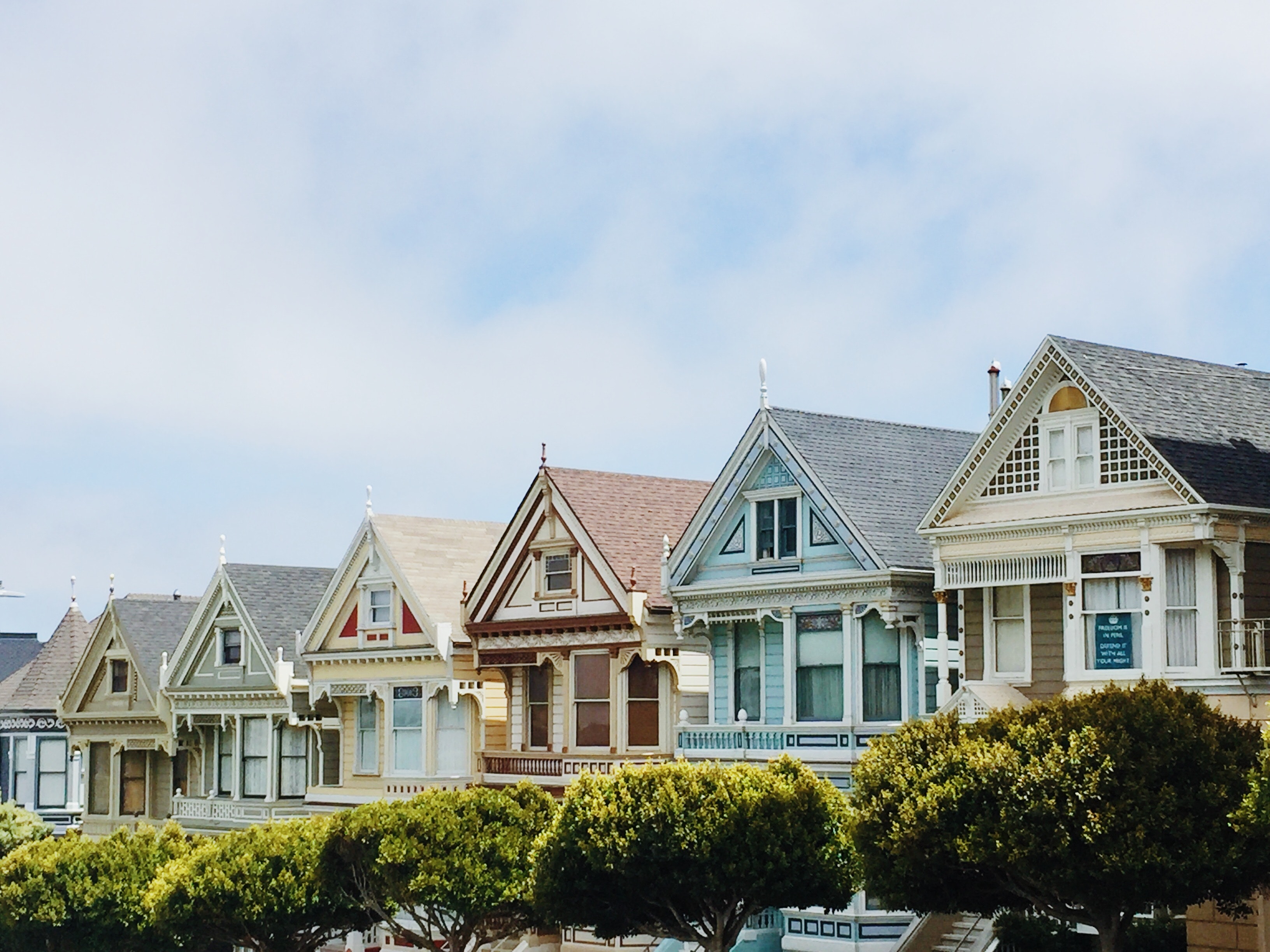 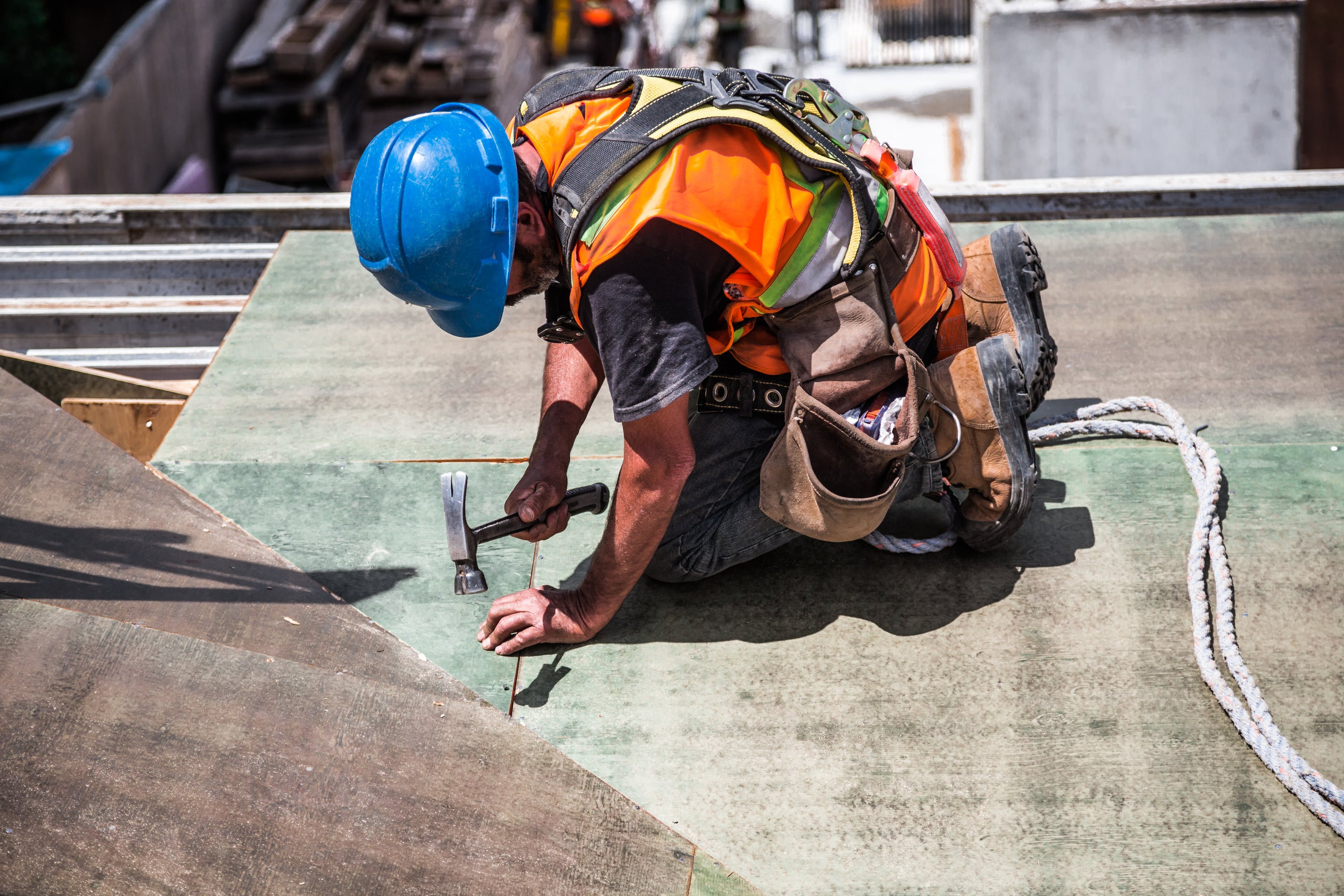